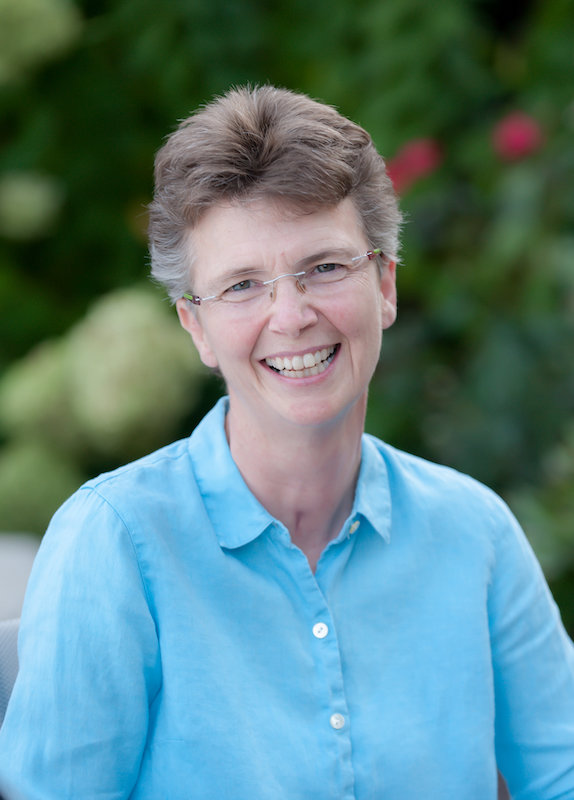 Pastor Gillian was called to St. Andrew Presbyterian Church as Head of Staff and Pastor on August 26, 2018.  Gillian was born and raised in Scotland. She earned her Bachelor of Divinity with Honors in Theology and Ethics at the University of St Andrews. She also earned a Certificate in Ministry from the University of Glasgow, during which time she worked as a chaplain in a drug rehabilitation center and in a large teaching hospital in Glasgow. Pastor Gillian won the Scottish Fellowship to study at Union Theological Seminary in the City of New York and graduated with a Master of Sacred Theology in Homiletics in 1991. Returning to Scotland, she was ordained by the Church of Scotland in September 1992 after spending a year as a Probationary minister at The High Kirk of Dundee. She was called to serve Ayr, St James Parish Church on the West Coast of Scotland in 1992 and remained here until called to Bridge of Allan Parish Church in 2004. While in the Church of Scotland, Gillian trained as a conflict mediator for the Church and for A Place for Hope, working at times with the Scottish government in their fight against sectarianism.

In both Ayr and Bridge of Allan, Pastor Gillian also served as a University and Hospital Chaplain, served on General Assembly Committees and served as spiritual adviser and chaplain at conference for newly ordained pastors. In 2013 Pastor Gillian heard the call to serve at First Presbyterian Church, Racine, WI. Gillian had served this congregation on a pulpit exchange in 2004 and returned in 2013. Over the course of her ministry Gillian has engaged in 18 pulpit exchanges across the United States and Canada. When asked to describe the ministry setting to which she believes God is calling her, Gillian replied, “My sense of call is toward a ministry setting where I can serve a church that understands itself as a family of faith.  A place where all are welcome, where community is important, and where everyone is included and involved.” 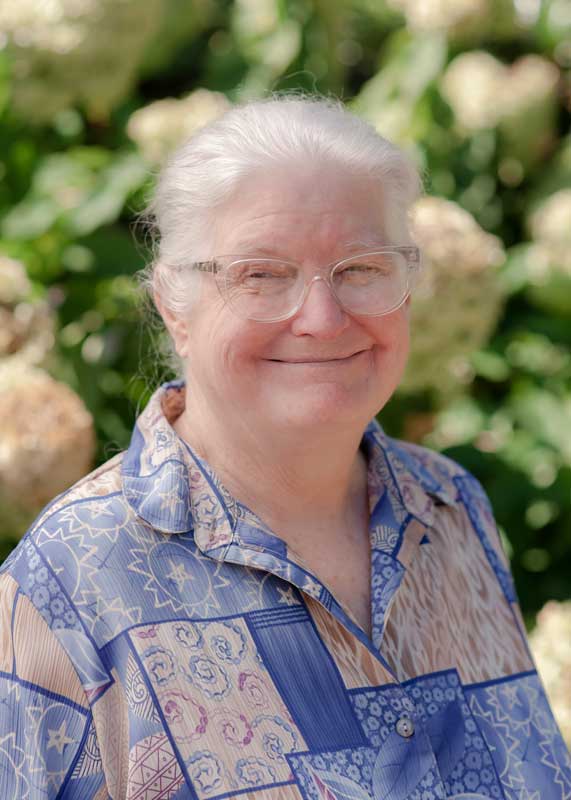 Her training and background was in Christian education, having served three churches in an educational capacity. She has also done library work in public and special libraries, and she spent a few years working for the Presbytery, mainly in the office at Makemie Woods.

In addition to library and church work, she’s been a bookkeeper, desk clerk, and has worked in several capacities in her parents’ music store. She even worked as a professional puppeteer one year. She has two grown sons and a house full of projects, craft supplies, and puppets. 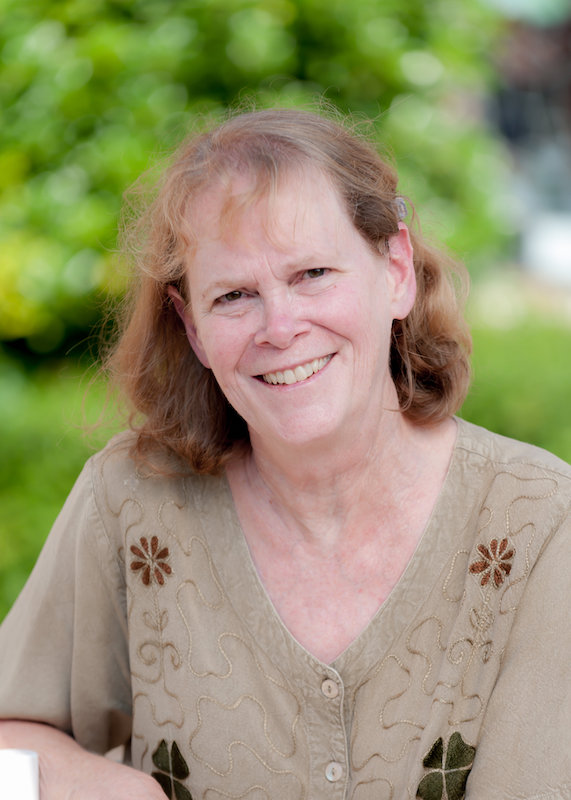 Beth has been a member of St. Andrew since 1990 and joined our staff in 2004.  She is responsible for educational ministries at the church for all ages.  Beth is a native of West Virginia and holds a BA in English from St. Andrews University in Laurinburg, NC, a Master’s Degree in Library Science from UNC-CH, and a Master’s Degree in Christian Education from Union Presbyterian Seminary.  She and her husband Steve live in an old farmhouse in Suffolk which they rescued from the wrecking ball, and which, thirty years later, is still a work in progress.  Their two children, Anna and Will, grew up at St. Andrew.  Beth sees faith formation as a lifelong process during which God continues to form and redeem us. 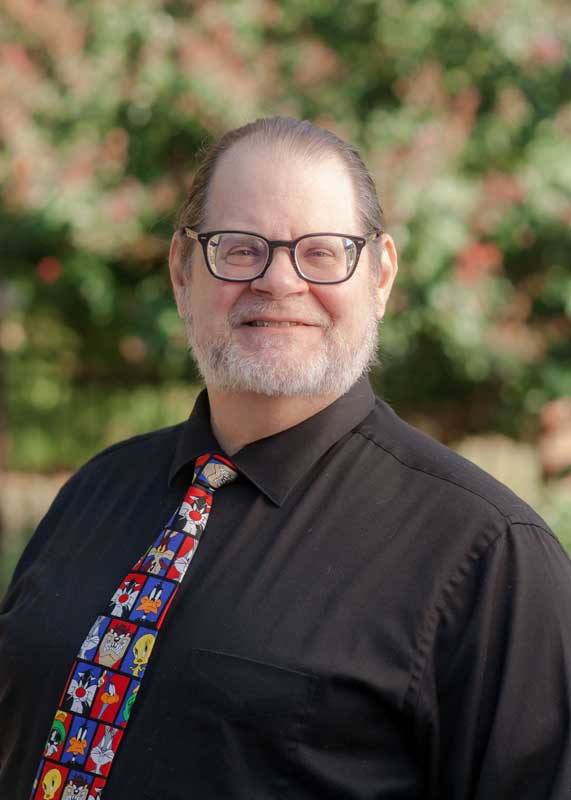 Originally from Pottsville, PA, Al Reese became the Music Director of St. Andrew in August 2021. He previously served churches in Suffolk and Portsmouth, VA and Monroe, NY. Al holds degrees from Indiana University of Pennsylvania, Concordia University of Wisconsin, and Norfolk State University and attained Level 3 Certification from the Handbell Musicians of America. Al is a retired Army bandsman, finishing his career at the USMA Band at West Point, NY. In addition to his service to St. Andrew Presbyterian, Al is an instructor in the Music Division of Norfolk State University and the Musical Director for the Virginia Handbell Consort. He resides in Carrollton with his wife, Lois, who is the Music Director for Hilton Presbyterian Church, and their 2 rescue dogs, Prancer and Vixen. Al enjoys including the entire congregation in raising their musical voice to God! 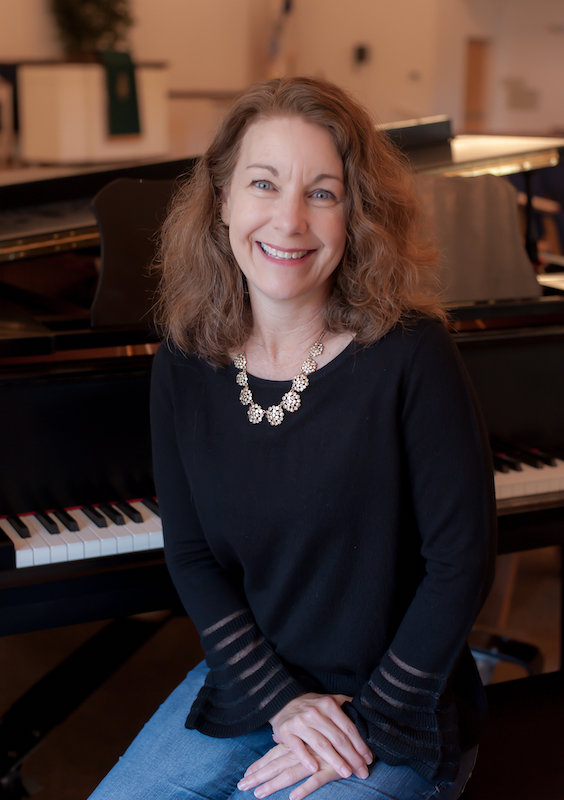 Ms. Angie is a third generation and charter member of St. Andrew. She has served as our youth director since 2015. She earned her BS degree in Psychology from Old Dominion University in 1990.  Angie is married to Rob Baurle, who works as an aerospace engineer for NASA/Langley Research Center. They have a blended family with four grown children: Kristen, Tyler, Lauren, and Jordan and a teenage daughter, Sarah. Angie enjoys reading and dancing in her spare time. “I enjoy walking side by side with our youth and young adults to learn how to be more like Jesus, and how we can use our spiritual gifts and talents to serve Him and others.” 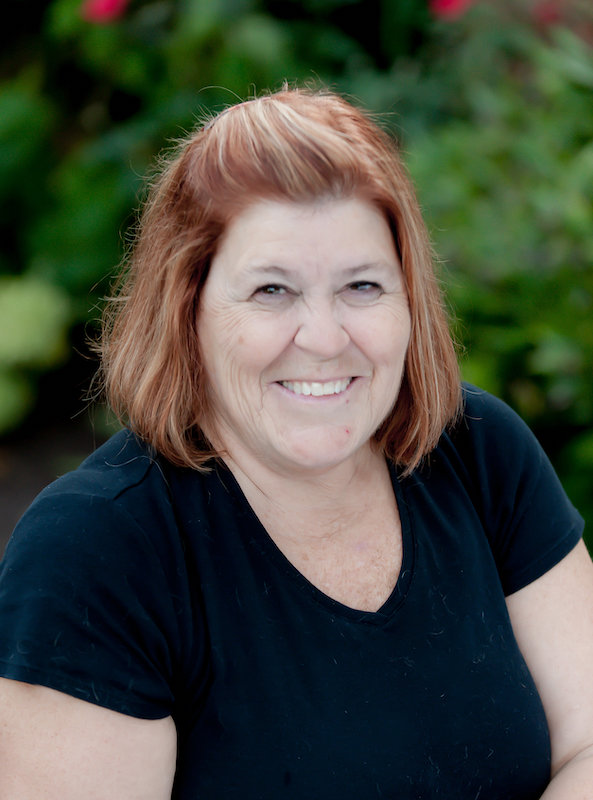 Ruth Harrel is a childcare provider for St. Andrew, and you’ll find her in the nursery on Sunday mornings and Wednesday nights. Ruth is a native Virginian who is also a Preschool teacher with Suffolk Public Schools. She has a BS from Norfolk State University and an M.Ed. from Cambridge College. Ruth is married with a grown son, daughter-in-law, and grandson. She has two dogs and loves to go thrift store shopping and do paint parties. “My favorite part of my job here at St. Andrew is the relationships that I have developed by taking care of the children and families.” 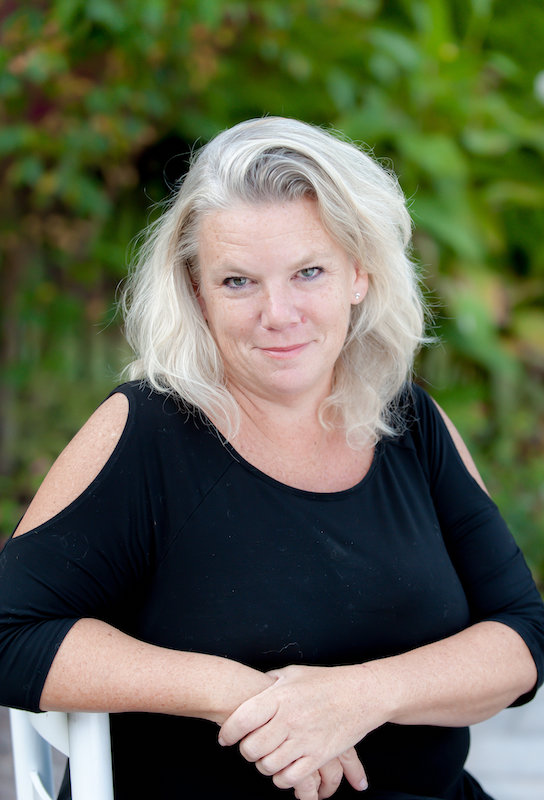 Betty has worn many hats at St. Andrew, including teacher of three year olds in our weekday Preschool, nursery childcare provider, and church custodian.  She is a native of New Jersey, a mom to three adult children, one beloved granddaughter, and ten pets of assorted species. 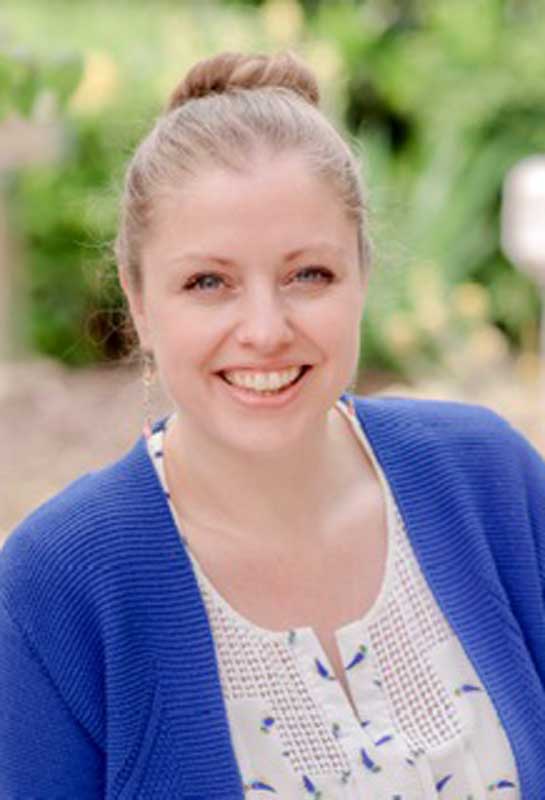 Amanda began working with St. Andrew’s Preschool in January 2021. She has a BA in Human Performance Management from Immaculata University in Malvern, PA and a Master’s degree in Early Childhood Leadership from the University of Dayton in Dayton, OH. She has been working in the field of early childhood since 2000 and has found it her calling to educate, serve, and support children and their families. Her husband was also called to serve others by joining the Air Force. Amanda, her husband, and their two young children moved to Poquoson in July 2020. Amanda says, “I feel honored to lead the staff at St. Andrew Preschool. They are among the most passionate and dedicated educators I’ve had the pleasure to work with.”

For many people, Christmas is a particularly difficult time as they remember the loss of loved ones and the other losses of life. While some rejoice at the delights of the Christmas season, others feel their pain more deeply. Gather with us in the Sanctuary to acknowledge all these losses, to grieve those who are no longer with us, to remind ourselves of the faith that sustains us through all of life, and to worship God who came to be with us and promises that even when we walk through the dark places, we have nothing to fear.

4 p.m. Family Service
Music, scripture, and a special children's message will focus on the young (and the young at heart) at St. Andrew's early Christmas Eve service. The service will last approximately 40 minutes. Childcare will be available.

7 p.m. Communion Service
We will welcome the coming of the Christ Child with music, scripture, a homily, and Communion. The service will end in candlelight. There will be no childcare available for this service